I would love to tell you a story about how Fano was forged from the deepest of thought experiments, crafted over years of trial and error--wonder and sorrow, or determined with the most proficient artificial intelligence. However, the birth of Fano is far less epic, as it was designed on my bed in a little less than 4 hours with nothing but a piece of scrap paper, a barely usable pencil, and a very special deck of cards. 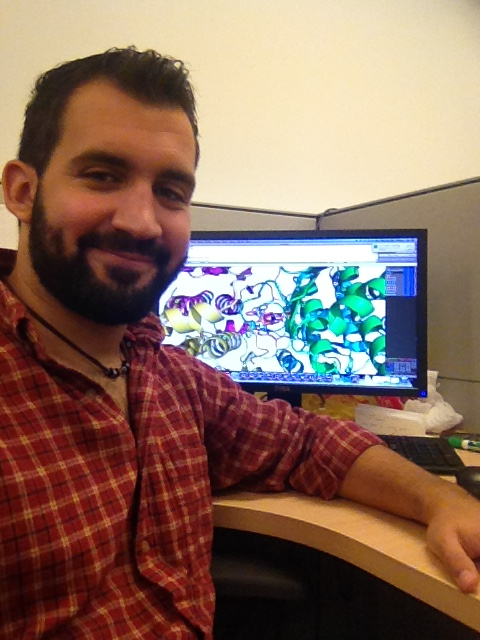 My name is Will Hansen and I have been playing card games all of my life. When I was young, about 6 or 7, my parents and older brother (12 years my senior) taught me how to shuffle and deal cards so that the "adults" could bet and play knowing that the dealer wasn’t biased or cheating. I learned many games in those early years and grew fond of playing and sharing the games I’d learned, new and old, with everyone around me. There is something truly wonderful about playing card games and other analog games regardless of the reason: spending time with friends and family, competitively, or professionally. When I met my better half, I shared this ideology and the games I learned with her along with other nostalgic pieces of my past. One of those pieces being the Final Fantasy series of role playing video games (her first video game ever played was FFIX).


One day she recognized that, although I was regularly teaching and playing cards wherever I went, I would always ask my host if they owned a deck with which to play. She recognized that I didn’t actually own a deck myself. One day, she surprised me and gifted me with a beautiful deck of hand painted cards she found on etsy by Britt Hoyer. The cards were themed after characters and locations in FFIX. Overjoyed, we played well into the night. The next day, sitting in my bed, with the FFIX-themed deck spread out amongst the covers, I grabbed the closest pencil and scrap of paper and set to work. Two beautiful things came from that magical deck of cards I received on October 27th 2018, it was the first member of a now growing collection of unique playing card decks, and it catalyzed the birth Fano. Fano is an amalgamation of strategy-based progression mechanics with an advanced rock-paper-scissors style of combat. As you can probably tell, Fano isn’t your typical card game.


I am an avid fan of trading card games (TCGs). In TCGs, you typically pit creature or monster cards against your opponent and battle for field space while protecting a life total or some variation. TCGs are often very strategic and challenging with complex rules for how cards interact with other cards--creating game depth. I wanted to draw on the aspects of TCGs that make them so beloved to incorporate strategic combat. Another game that influenced Fano was a wildly successful app-based game called threes (similar to the clone 2048). Threes is a simple but addicting swipe game, where the randomly generated numbers combine to form larger numbers. Players score points based on how high or rare the numbers are to combine. Threes progression mechanics are what make the game so successful and addicting. I wanted to create a win condition that drew on combining cards for higher values to progress the game.

The only piece left was how to balance combat and create game depth. The answer for me came in the form of an obscure form of mathematics known as the octonions. The octonions are a form of 8-dimensional spatial math that utilizes 7 imaginary numbers that have different outputs depending on the order in which you multiply them together. The math works by discarding the associative and commutative properties found in traditional mathematics and is intimately connected to another form of spatial math called the quaternions (4-dimensional math sometimes used in video game development). More interestingly, the octonions may hold the keys to the universal theory of everything. If this in any way interests you, you should watch Cohl Furey’s Youtube lecture series. For this game I wanted to implement the fano plane, a mnemonic used to determine the way the imaginary terms are multiplied. The fano plane made it possible to create game depth with little added complexity. Essentially, attacking in Fano is like rock-paper-scissors but instead of 3 members that are balanced you have 7 members. Each member can attack 3 of the 6 other members and be attacked by the remaining 3.


Players can choose to attack and subdue opponents or combine for prestige cards (8,9, and 10) as they progress through the game and promote their commander. And just like that, the core mechanics of Fano were in place. The game underwent a few minor changes in the following week to decrease game stagnation (discard any number of cards instead of only 1) and increase game depth (option to return a card to hand after combination). As I have all my life, I started teaching the new game to family, friends, and labmates. As I taught the game and began to see the games depth and uncover my own strategy, I found I wanted to play the game every day. It was unfair to beg all of my friends and family to play this new game with me 24/7 so I did the next logical thing and made a video game with a computer to play against. While I was making the computer I decided, maybe I should learn how to code HTML and CSS so that I could make a website and Youtube video tutorials for learning the game. It would be much easier to teach well the first time and direct new players to the site. In a month I had a video game, website, and Youtube channel. You would think maybe I would be finally content. Fast forward a year, Fano now has a rich fantasy lore with constructed languages, a custom beautifully hand painted card deck, and was mapped to sound to enable blind players to play (it also just sounds really cool). I’m excited to see how far Fano goes and I hope that you will join me in playing and sharing this game. Cheers!